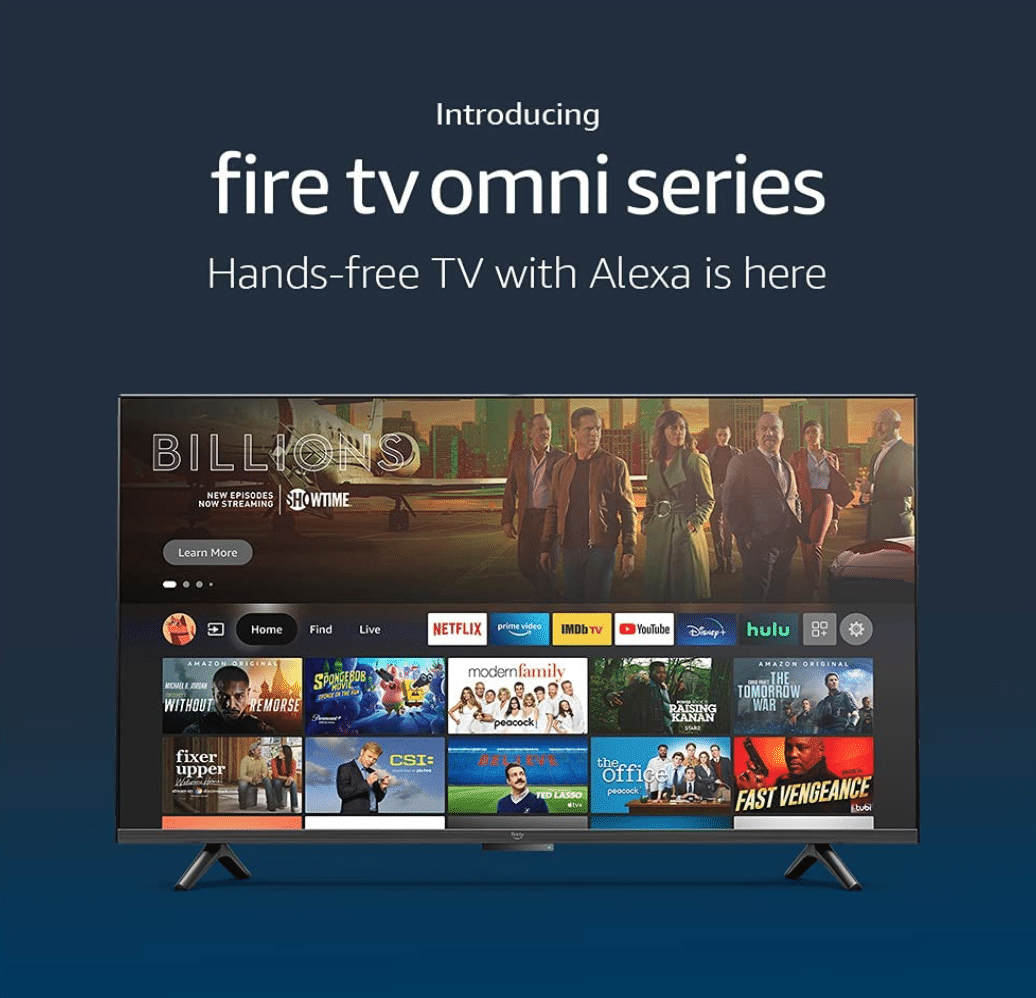 Fifteen years ago, Silicon Valley had a mantra that the US couldn’t compete in consumer electronics. Yeah we could do PCs, and cars and software, and there were dozens of “exceptions” like Microsoft’s Xbox,  but the land of cameras, TVs, audio/video, telephones and other mainstream CE devices belonged to Asia. Silicon Valley was chips and software…VC’s wouldn’t touch the CE space. Then Apple came out with the iPhone in 2007 and everything changed. In comes the Amazon Alexa TV.

Today the biggest giants of technology – Facebook, Google, Apple, Amazon, and Microsoft all have large divisions focused on consumer electronics. But Amazon’s approach to entering markets is really quite exceptional. The entry of Alexa and the Echo devices back in 2014 was not a technology shock. I knew many companies talking about making smart speakers with voice control, and Sensory even made prototypes years earlier. What was amazing is that it was Amazon, and it worked amazingly well for playing music. Plus the voice control was made with far field speech recognition.

But to cap off the amazement in Amazon’s aggressive move, was the foresight they saw in the opportunity Alexa presented and the fact that Bezos was willing to bet huge amounts of money in having it pay off. Amazon had a much bigger challenge than Google, Microsoft, Apple or other big players, because they not only lacked a large AI team but they didn’t have an OS to distribute through to gain, traction, data, and market acceptance.

Amazon is doing a great job making it pay off, at least great for Amazon and their investors, but a lot of companies are getting burned along the way. With the Echo smart speaker came a large sales force to get Alexa out to other speaker vendors. Almost every speaker vendor had an Alexa equipped speaker in their lineup. But none of them made any money on them, because Google and Amazon had such good offerings at low prices. Sonos has been able to stay alive and experience modest growth, but they were smart enough to NOT double down on Alexa and Google (in fact they are in lawsuits!), and they bought their own in-house voice assistant capabilities from Snips.

Amazon’s next move was to expand the product portfolio and in doing so came out with the Echo Show in 2017 that basically killed their short lived partnership with Nucleus. And although they have done things like this a few times, it doesn’t seem to scare away any companies from partnerships.

Since 2017 there has been a whole slew of accessories and acquisitions of CE products ranging from Ring doorbells, to earbuds, to glasses, to a whole lot of home accessories for things like televisions. And while all this was being introduced by one Alexa team, another was out building partnerships for car, televisions, and everything imaginable.

It’s interesting how successful Amazon has been because as mentioned, unlike Google/Android, Apple/iOS, Microsoft/PC they didn’t have a tech OS or eco system to build on. They built their ecosystem with partnerships. They called it “Alexa Everywhere”, but they took that name from a presentation pitch I gave them in Feb 2016! But my pitch was around building eco system partners and didn’t extend to taking over or competing with those businesses.

In the television space they not only introduced Alexa Firestick remote controls, and streaming boxes, but they did big partnerships to brand Alexa as part of LG, Samsung, Vizio and other major tv players. This month Amazon announced their lineup of their own branded TVs. Now they wont just need an echo device for voice control around the house, but the TV can act as a controller too. And what’s really cool is the Alexa Omni TV works with voice control on the TV…no remote to get lost or replace the battery. My only question is should I buy the 65” or 75” and whether the 75” model will cost under $700 if I wait until Prime Day. I’m pretty excited about Amazon’s new offerings as a consumer, but as a business guy I’m really glad I don’t make TV’s!