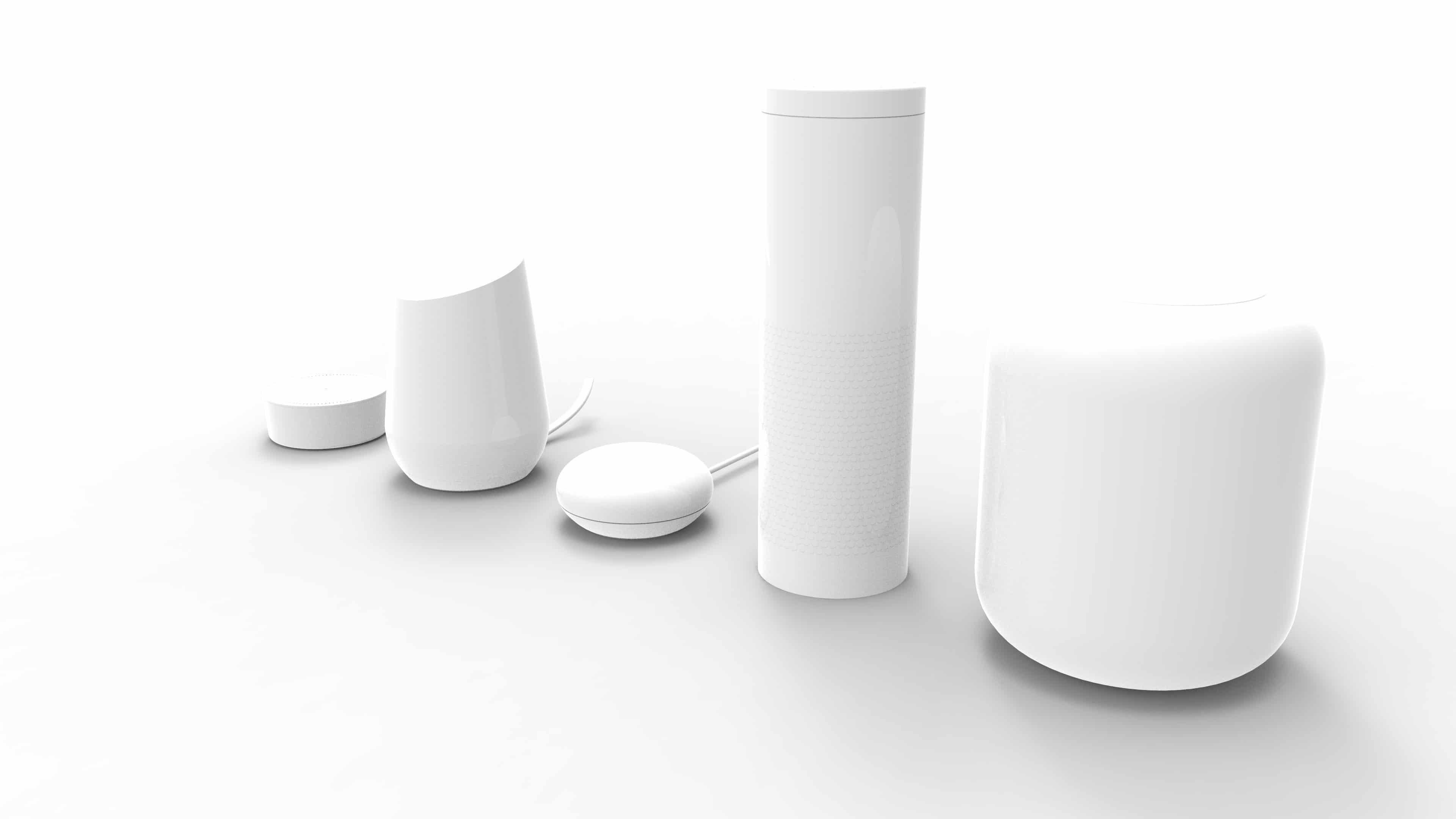 This month Orange decided to stop selling its Djingo smart speaker and it didn’t get much notice. But I think it’s significant. it shows that even a $30 billion telecom giant can’t compete with the likes of Google and Amazon (incidentally they were using SoundHound technology which is about as good a cloud recognizer as an independent general-purpose assistant has attempted). Add to that the failure of Bixby from Samsung one of the world’s largest hardware electronics conglomerates and the issue starts to become clearer.

THE POWER OF DATA

Here’s the issue. Google, Amazon, and Apple are investing so much and collecting so much data that it will be very very difficult for anyone else to effectively penetrate broad domain uses of voice assistants. Part of it is an accuracy issue, part of it is infrastructure and ownership of the necessary cloud components, and part of it is the sheer force of thousands of employees working to gather more data, analyze failures, tackle new domains, and do everything else needed to make a general purpose assistant work well. And this includes selling hardware at near breakeven to build a user base and collect more data.

Yeah. A lot of it is about data! Sensory did an interesting experiment recently. We used some of the open source techniques like Wav2Letter for generating state of the art acoustic models and combined it with certain features from Sensory’s arsenal like our language models. We then trained on some open source data sets. We found our approach could compete head to head with Google in the data domain in which we trained. But when we switched to other domains (like asking a few customers to test out our alpha software) we fell apart. We always knew how data specific training is, but this really highlighted it…

Read the full blog at Voicebot.ai