Elbows and elevators, hey voice developers can’t we do better? 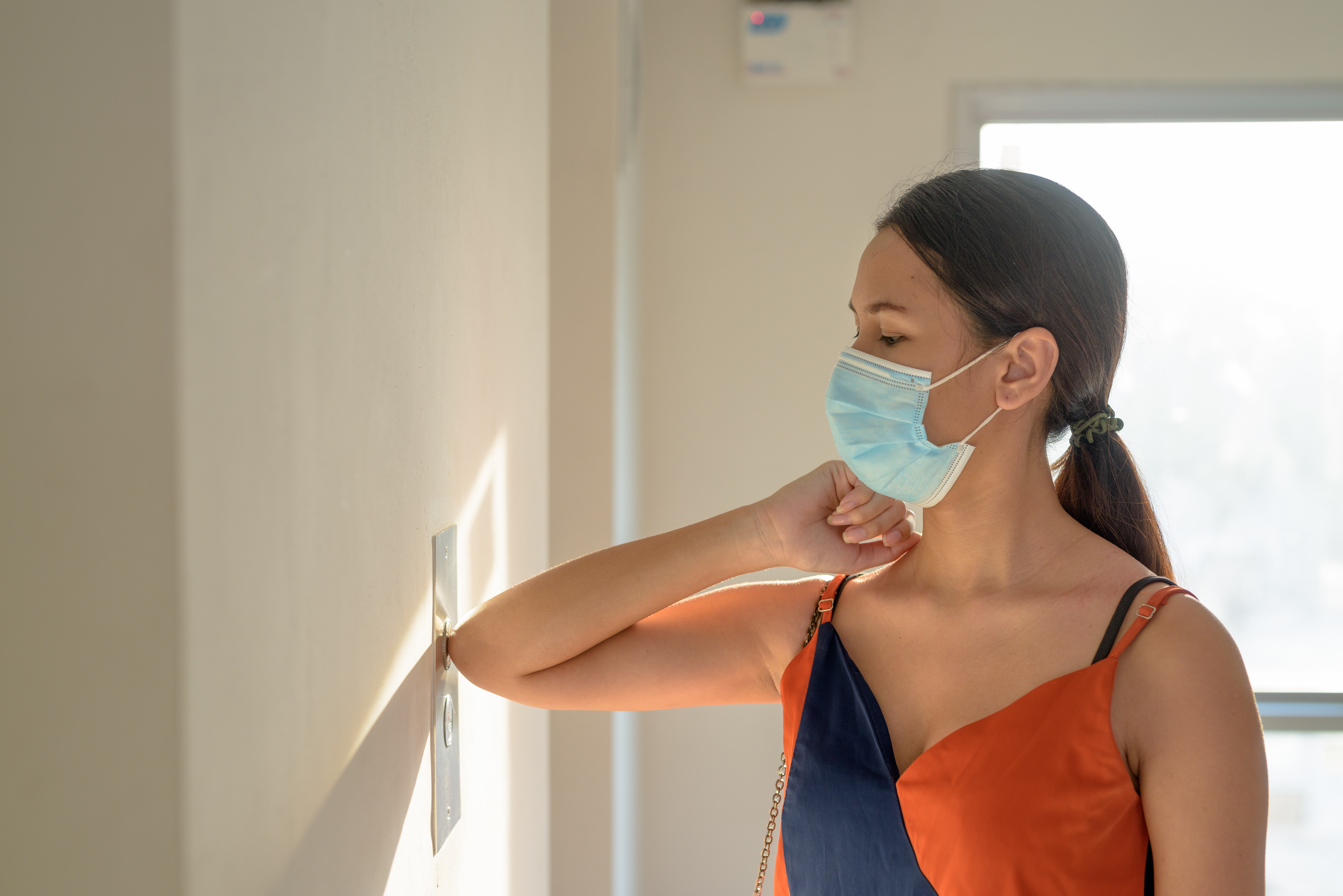 Elbows and elevators, hey voice developers can’t we do better?

Most of us have probably witnessed some new and unexpected human behaviors as society slowly emerges from the pandemic. For example, many people have shifted away from shaking hands and fist bumps have become the new norm. Less contact seems to be effective for preventing the spread of germs and also a trend that may continue well after the pandemic ends. Another common observation is people avoiding contacting surfaces that are designed to be commonly touched by many different users. Case in point, elevator buttons, more specifically, pushing elevator call buttons and floor buttons. In a post pandemic world, elbows have become the preferred actuator for the elevator, as people seek to avoid contacting buttons and reduce the spread of germs, bacteria, viruses and who knows what else. Elbows? Is that really the best we can do? No, of course modern technology can do better than that. There is a need for a real contactless solution in the elevator. Voice control to the rescue!

Voice control and speech recognition technology is all around us. Mobile phones, computers, smart watches, wireless headsets, smart speakers, cars and TV remotes are just a few of the examples. The rapid adoption of speech recognition technology has moved well past the early adopters, and is firmly centered between the early/late majority of the product adoption curve. So, with mainstream acceptance achieved, it’s time to start using voice control to take the contactless experience to the next level, or maybe the next floor.

In the elevator scenario, the goal is contactless button entry. Using the elbow to push a button is quite awkward and it demonstrates just how far people will go to avoid touching the buttons. Some innovative companies have already started adding voice control to elevators and this could quickly become an expected feature for many button operated interfaces. Similar elbow maneuvers and even foot taps can be observed at crosswalk buttons too. Sensory client, MWS Fabrication has recently upgraded a few elevators with voice control based on Sensory’s TrulyHandsfree. You can see in the video below, that a contactless or TrulyHandsfree experience for elevators may be coming sooner than you think.