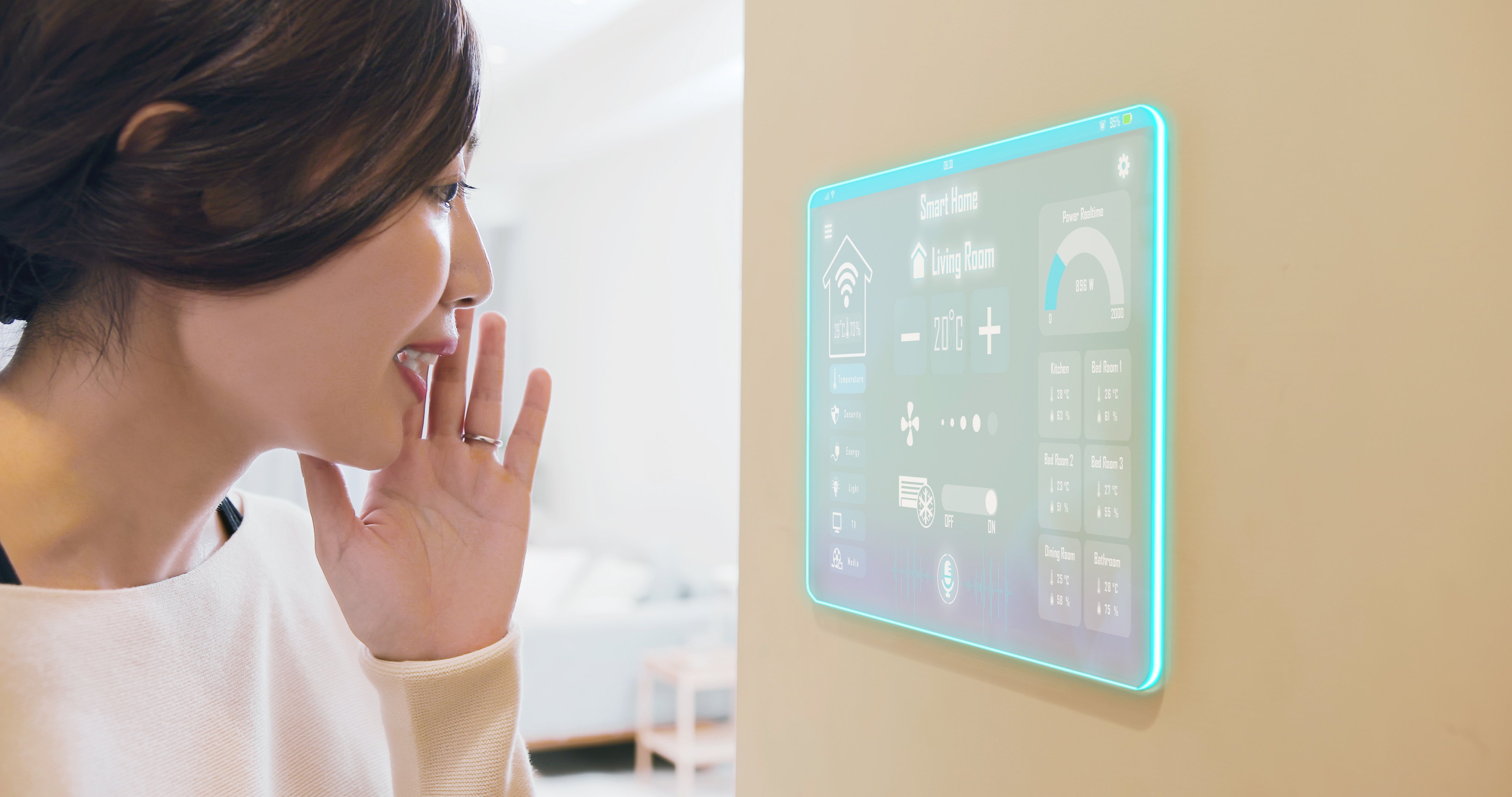 Santa Clara, Ca, Jun 9 2021 – Sensory announces that TrulyHandsfree™, the company’s edge-based wake word and phrase recognition engine, now supports models for ‘Hey Siri’ for dozens of different countries. Developers licensing Sensory’s TrulyHandsfree SDK can request access to the Hey Siri models for integration into their prototypes and finished products. Sensory’s Hey Siri wake word has already been used in products that have received MFi (Made for iPhone/iPad) approval, now Sensory is releasing international versions, and the timing is perfect for Apple’s introduction of Hey Siri for third-party devices through HomeKit and Matter as announced in Ecobee with Hey Siri.

Sensory is recognized as the de-facto leader for custom branded wake words and earlier this year the company opened its online portal, VoiceHub, to developers for quick development of custom wake words. While demand for custom branded wake words continues to be strong, there is also a robust demand for tuned wake word models that support well-known virtual assistants like Alexa, Bixby, Cortana, Google and Siri. With the release of the Hey Siri model, the company now supports all of the most popular virtual assistants in the USA. Looking beyond the USA, Sensory also provides wake word models for Tencent, Baidu, Naver, Rakuten, and others. The new Siri models support multiple languages across North America, Europe and Asia.

“Every conversation with a virtual assistant, starts with a wake word, so accurate wake word performance across the world is mandatory for a positive user experience,” said Todd Mozer, Sensory CEO. “Sensory’s TrulyHandsfree wake word engine has shipped in billions of products, including mobile phones, smart speakers, wearables, smart appliances and automobiles. All of that real-world experience provides a competitive advantage for Sensory models. Our wake words provide unparalleled accuracy with the acoustic challenges of background noise, accented speech and far-field conditions.”