Sensory in Toys – Advancing to the Past or Back to the Future? 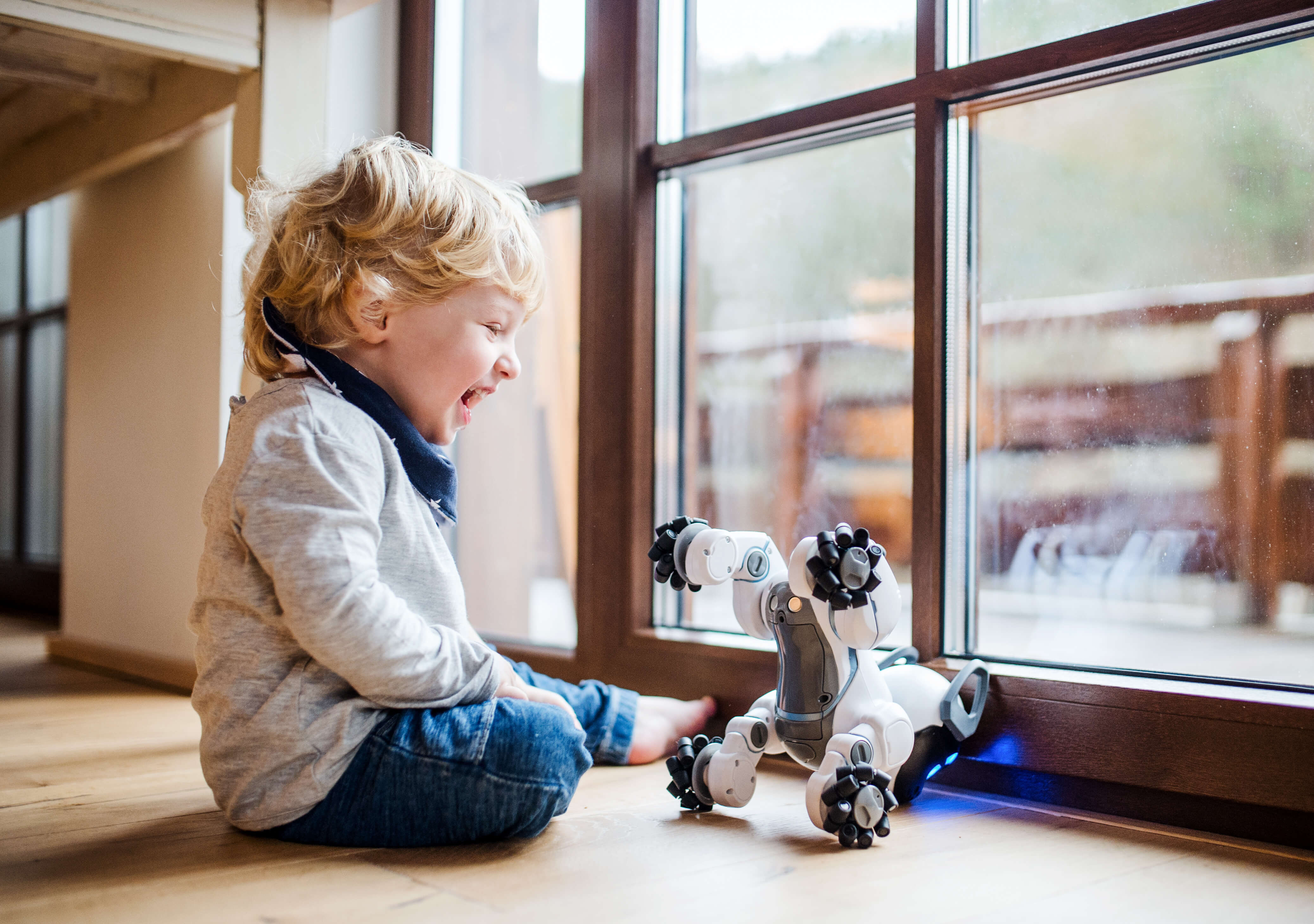 Sensory in Toys – Advancing to the Past or Back to the Future?

Sensory has been around for about 28 years. Our very first product was the RSC-164. RSC stood for recognition, synthesis, and control and was based around the idea that an 8-bit microcontroller could not only act as a controller but also as a means for performing speech recognition and speech output. We used only 2KB of RAM and added a 64KB ROM. The RSC-164 was a successful AI chip – it could think talk and hear, and it won EDN Magazine’s Product of the Year Award in 1995.

Sensory’s first product was hardware, back when we were called Sensory Circuits. But even before the chip started shipping, I knew that the “Circuits” name was too constraining as I viewed a lot of Sensory’s strategy around software and the technology inside the chip. So, around the time that we got first silicon we became “Sensory” and dropped the “Circuits”.

The RSC 164 targeted toys and it was quickly adopted. Even at a $5 price tag the RSC advanced the state of the art in interactive toys from technology that used simple zero crossing and syllable counting approaches to a true neural net based Hidden Markov Modeling engine…Yes, we were making low power edge-based inference engines, with the neural net learning done off chip. We had a special purpose L1 hardware accelerator for math functions, and we had both ADC and DAC on chip. If this sounds familiar it should because these have similar architectures to the edge based deep learning AI processors of today!

Sensory’s early customers included Fisher Price, Tomy, MGA, Hasbro, Radica, Lego, Mattel, and many others. Sensory tech appeared in Furby, Barbie, and many of the popular brands of toys. But we decided to get out. We wanted to focus on the technology, and not manufacturing or hardware quality. We wanted to expand into the many emerging consumer electronic markets, and by the early 2000s we had introduced a line of software technologies that could run on other companies’ chips. 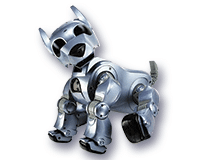 Since Sensory’s initial success was in toys, it seemed to everyone that we were a “toy chip” company. It didn’t matter that our chips were used in the Mars Polar Lander, or by Uniden, the world’s largest cordless phone manufacturer, and that our software was starting to get traction…Everyone still thought of Sensory as a toy company.

When Sensory introduced TrulyHandsfree in the late 2000’s we found immediate success in Bluetooth headsets and soon followed with success in mobile phones, and we quickly changed from being viewed as a “toy chip” company to “wake word” company as Motorola and Samsung introduced the first mobile phones using wake word tech from Sensory. I think it’s a fact that Sensory made the first “Hey Siri”, “OK Google” and “Hey Cortana” wake words. Basically, as soon as we heard about any kind of voice assistant, we had a wake word to demo, and we were able to license almost all of the big tech firms with low power wake word technology.

Then we introduced biometrics, computer vision, sound identification, and LOTS of other AI technologies…but people kept thinking of us as a wake word company.

Now in 2021 we are introducing something new, and we are going back to toys. In partnership with General Plus and other chip companies we are enabling children’s acoustic models in Sensory’s VoiceHub. Now developers can create interactive voice-controlled toys using the leading toy chips and develop all the gameplay and vocabularies in house with VoiceHub!

So, I guess Sensory is back to being a toy company!