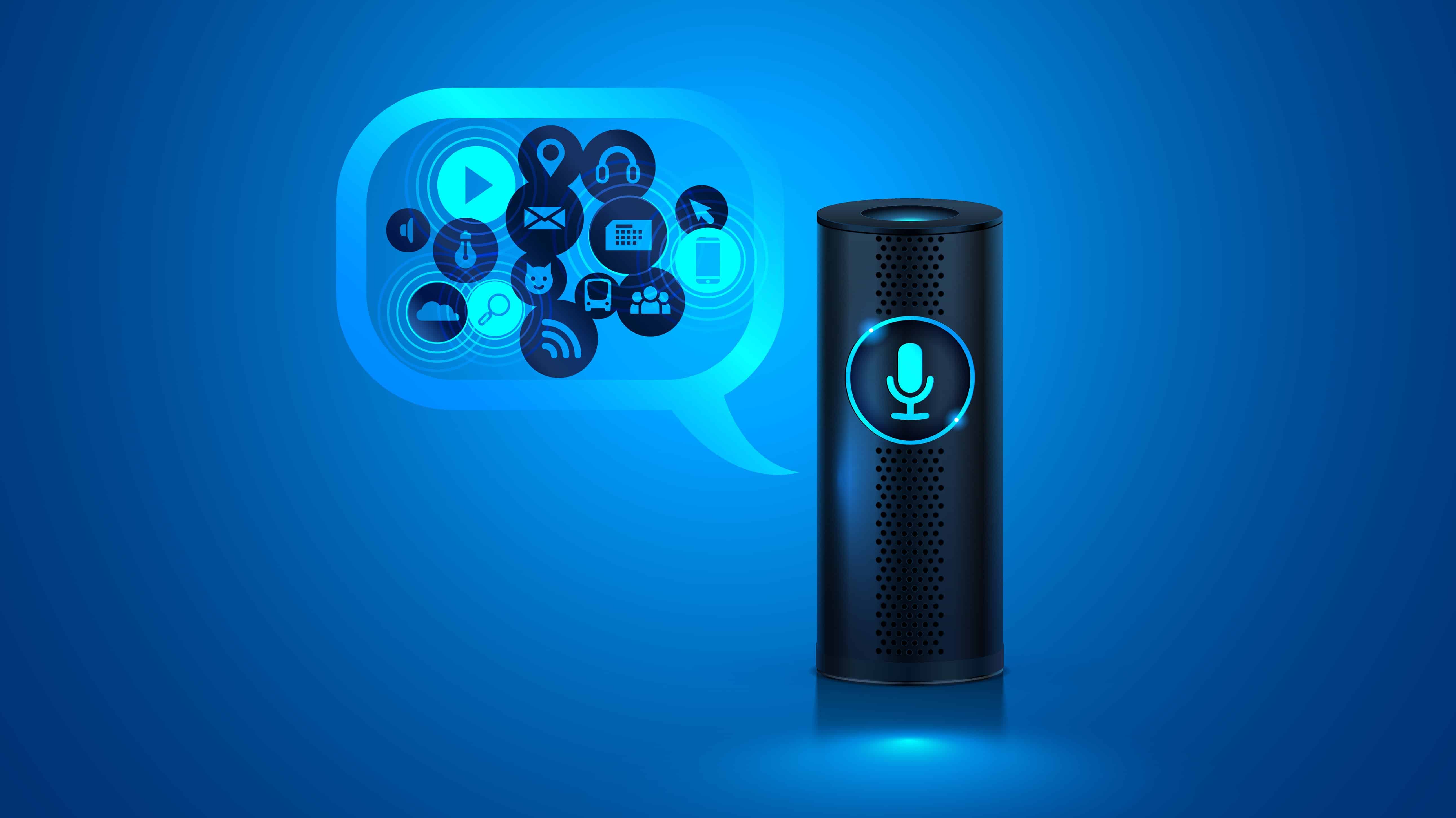 Apple’s acquisition and introduction of Siri made waves. It represented Jobs, who was a voice recognition naysayer, pronouncing “voice” as a big deal and ready for prime time. It made every company from every industry open their eyes, but Sensory heard a lot of “I know its coming, but I don’t know when”.  Voice assistants had hit mobile phones but there remained a question of when it would hit mainstream consumer products. Amazon answered with the introduction of Alexa and the Amazon Echo.

The arrival of Siri & Alexa represented big milestones in market acceptance,  growth, and commercialization of voice tech, but neither was particularly disruptive to the industry. In fact, dozens of companies were working on similar things to Siri and Alexa, and neither Apple or Amazon were really first…they were just bigger and more influential, and in the case of Alexa it was much better and actually was a technical step forward.

That is very disruptive to the industry. If one looks at the industry players there are the giants like Amazon, Google, Apple, etc , there are the successful voice tech focused companies like Nuance, Cerence, SoundHound and Sensory, and there is a wide host of service businesses all struggling to make money in this ecosystem.  The Amazon custom assistant will disrupt both the giants and the successful independent technology/assistant vendors, and if their tools are good enough, disruption could eventually reach the service providers.

Amazon has a way of getting in and eating the whole pie so nobody else gets a bite. I think the custom voice assistant is big a move in that direction.

Companies using or considering the use of the Google Assistant or Cortana will need to ask themselves “wouldn’t it be better to have a custom assistant from Amazon? I can promote my brand and have it focus on my domain”. That means less companies going to Google Cloud Platform or Azure and more moving to Amazon Web Services.

For the less diversified voice tech companies like Cerence, they will be faced with severe price competition. Alexa is free…they make the money on AWS! Companies like Sensory, Cerence, and Soundhound have already faced the challenge of competing with free, but we always had the angle that we could customize for their domain and use their custom wake words. Now Amazon is offering that!

One thing that the announcement didn’t make clear was how conversation data flows from an Alexa custom assistant to the Amazon cloud. For example, does the Alexa custom assistant offer a private conversation between the brand and the customer? Or does Amazon get access to the voice data and private customer associated content and use it to build a stronger customer profile? This would enable more targeted ads and selling for Amazon. Brands looking to build a stronger bond with their customers should be leery of this, because if they do, independent technology players that don’t make money on product sales and getting end customer to open their wallets might have a fighting chance.

I’m thankful that Sensory has focused on embedded voice. It makes this new competitive challenge a little more interesting as Sensory already supports wake words, commands, and NLU in a LOT of embedded platforms, languages, and size offerings. I expect Amazon’s new tools for developing custom assistants wont lead to the accuracy that Sensory’s customers are seeing from the Sensory VoiceHub. That’s why Sensory is always developing the NEXT cool technologies for consumer devices!