The Most Requested Yet Most Under Utilized Voice Technology 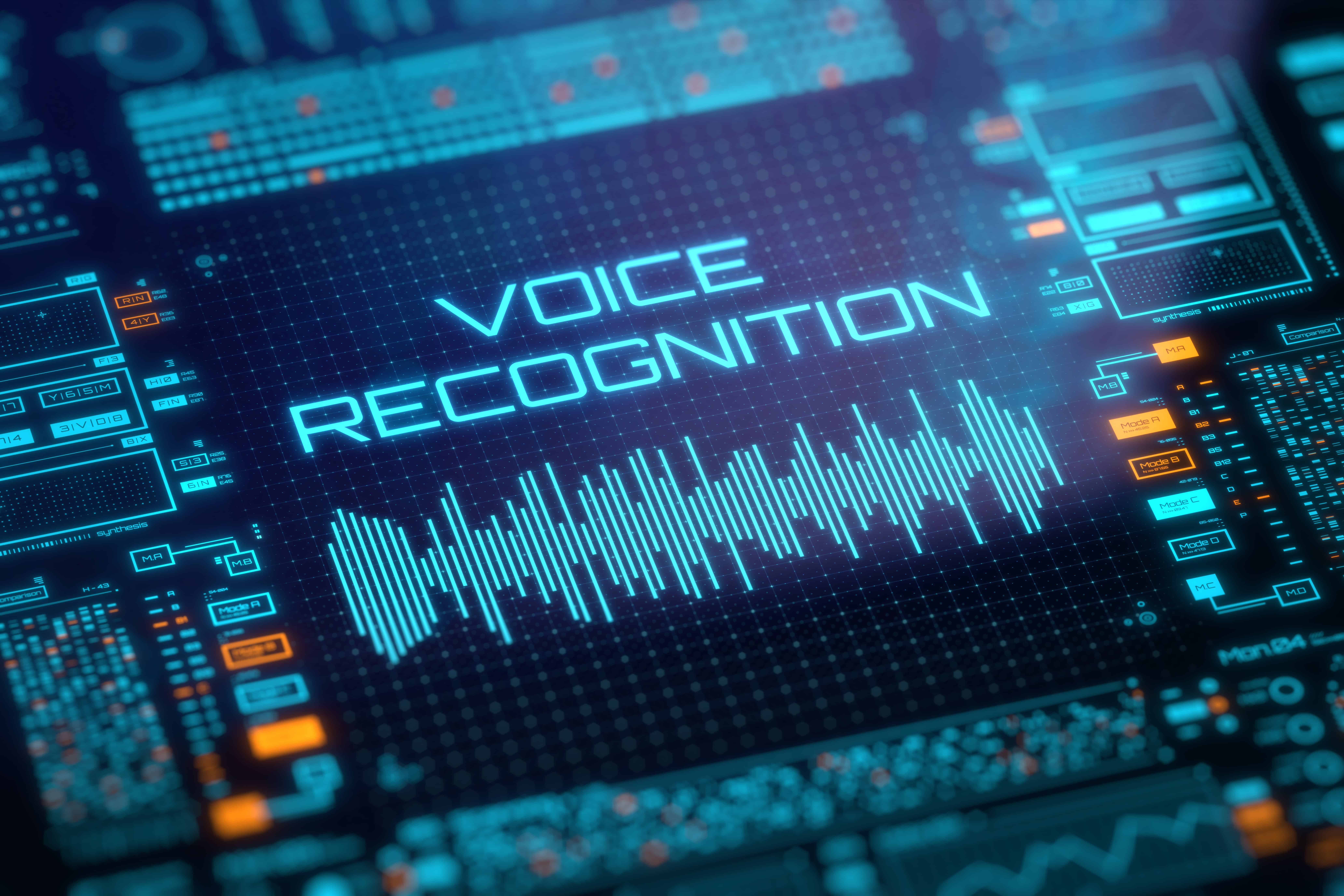 The Most Requested Yet Most Under Utilized Voice Technology

Sensory went around pitching mobile phone companies to use wake words around 2009. Companies like Samsung and Motorola utilized this “new voice technology” in phones about 3-5 years after we pitched it.

When we were offering the fixed wake words like “OK Google”, “Hi Galaxy” and “Hey Cortana” we also offered what we called User Defined Triggers (UDT), where the user gets to make up their own wake word rather being forced to speak the brand names. At the time, Samsung dabbled with this technology but never heavily marketed the feature. I just heard on the Voicebot.ai podcast that BMW allows the choice of “Hey BMW” or a user defined option. It made me think about this under-utilized feature and I send my kudos to BMW enabling this feature.

But why don’t more companies offer this option? Sensory’s technology works great. In fact, if the word is well chosen it can outperform a fixed wake word! UDT is the request we hear OVER AND OVER AGAIN from consumers, but its only a very small percentage of our customers that use it.

Katie Connor in a CNET article last year stated, “I’m looking forward to the day when Amazon will let us come up with our own unique wake words. I know my picks: Knight Rider, Wall-E or maybe even Minion.”

Sensory can do it! We have had the ability for 15 years. The accuracy is great and we can make it work in ANY language.
So why aren’t companies jumping on it…I have a few theories:

1) Branding…they want to support their brands over customer desires
2) Cost… It takes extra on device resources and could increase the product cost by a couple quarters or less (which actually is meaningful to manufacturers)
3) Ease of use. UDT requires a training and set up process, which is basically speaking the word 3 times…Not that difficult but not “out of the box” usage

I think it will become a standard one day! We had one customer implement this in a software product and they showed us the most popular names…however, the most popular wake word was not something I can share on this blog…NSFW! Go figure!